It was during the tumultuous year of 1931 in China when Kung Fu was deemed impractical and even preposterous due to the introduction of Western gun and drug tactics. It was believed that self defence could only be obtained from a pistol and inner peace through smoking opium. Even the revered Shaolin Temple was pillaged and burnt to the ground as legendary Shaolin monks escaped and watched helplessly.

It was during this same year that a glimmer of faith was restored in Guangdong’s Watermelon Park when a Russian strongman with a traveling circus challenged the Chinese public with a generous reward to any man that could subdue an ‘untameable horse’.

Several men were unceremoniously trampled. Then unable to watch any further, an unassuming wiry martial artist from the North stepped up for the challenge. Ku Yu Cheung. 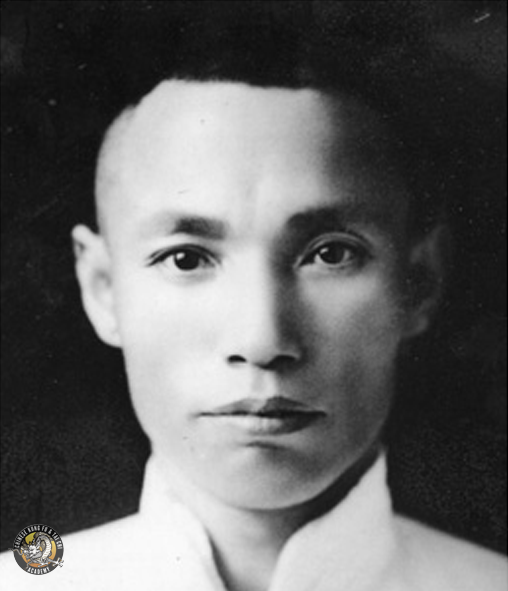 He was a member of the select fraternity known as the ‘Five Southbound Tigers’ – a group renowned to be the North’s strongest Warriors.

“When martial arts was at its lowest point in China, a true master came forth to knock some sense into non-believers”.

With one iron palm slap to the wild horse, it was killed on the spot and later post-mortem dissection of the horse revealed that although no outer physical damage was evident, the spine of the horse was bruised and internal organs had been damaged. This was the result of the intensity of Ku Yu Cheung’s most renowned skill, The Iron Palm.

The incident of the ‘untameable horse’ was history’s last recorded true display of Iron Palm. Earlier remarkable demonstrations of Iron Palm from Ku Yu Cheung are photographed where Ku broke 13 bricks stacked on the ground without spacers with a single palm slap. Ku’s slap was so soft and internal that the bricks broke without a sound. 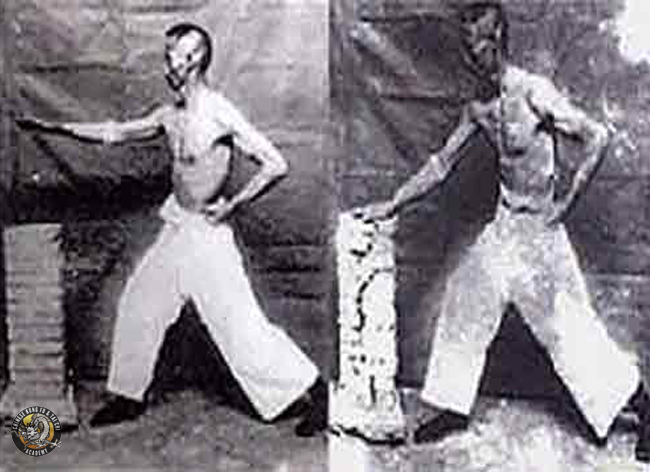 Incredibly the same training techniques used by Ku Yu Cheung had been secretly passed down. 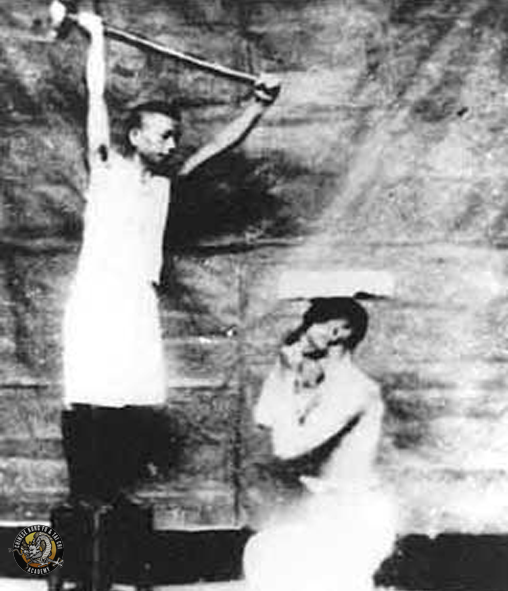 We now teach it at the Academy to advanced level Kung Fu students.

An Unlikely Encounter of Masters

The Hidden Meaning Behind The Guan Gung Alter