Kung Fu Panda: He goes onto defy the odds (of course, it wouldn’t be Disney otherwise).

The beauty of Kung Fu Panda lies in its various shades of eastern philosophies that set it apart from other archetypal Disney movies, and which teach us valuable life lessons about everything from kung fu training to life itself.

Here are 5 awesome things that this fab philosophical kids movie teaches us, from kung fu kids to adults:

1. Kung Fu Panda Teaches Us To Live In The Now

Central to the teachings of ancient Buddhism is that we should accept the past, not fear the future and live in the here and now.

Naturally, this isn’t always that easy to do when you’ve got a thousand and one things to worry about.

But the problem with worry is that we let our imagination get away from us. Instead of dealing with what’s right here, right now, we live in the illusory future where we imagine things go wrong. This leads to stress and anxiety.

The movie teaches us that there is nothing quite as important as appreciating every sight, sound and object that we experience in the here and now. It’s key to our happiness. 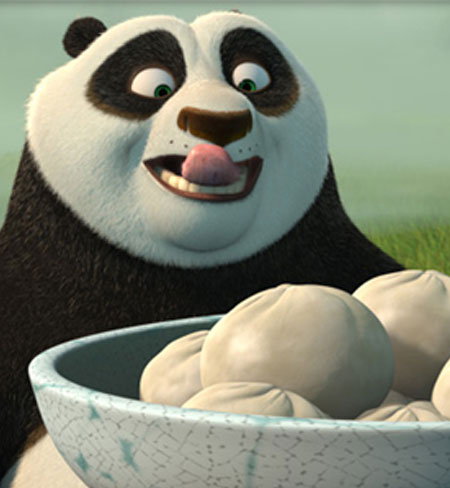 Kung fu training helps us to live in the here and now by getting us to focus on protecting ourselves from our adversaries. One slip, and you might get hit.

2. Your Destiny Is A Part Of You

In the movie, Ooguay powerfully speaks of the power of fate:

“One often meets his destiny on the road he takes to avoid it.”’ 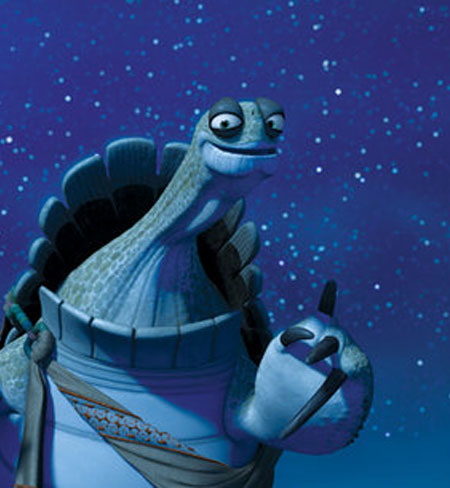 Basically, you can’t escape your destiny.

You might have dreams as a kid to be a fireman or a pilot. But sometimes destiny has a funny way of taking you on a different path at some point or another. It’s watching you all the way, and the more you try to run away from it, the sooner you’ll meet it at the finish line.

3. Everything Happens For A Reason

Philosophers say that there is no such thing as an accident, which is also said beautifully by Ooguay.

Things do not always go according to plan. Sometimes, it feels as though we’ve lost control over things and the results are not what we wanted.

But instead of fretting over perceived failures, just remember that everything happens for a reason. It’s all about the ebb and flow of cause and effect, event and consequence. 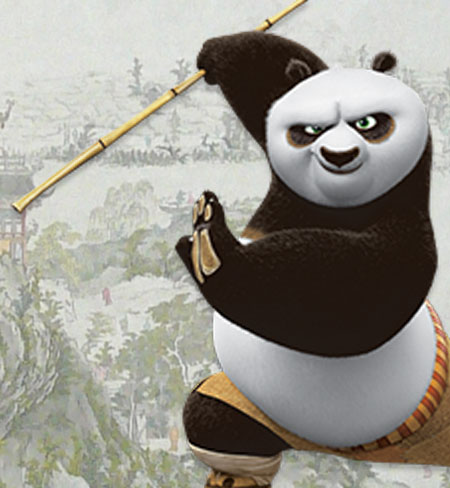 Instead of fighting it, let whatever will be, be.

Kung fu kids will make mistakes when they take up martial arts, but mistakes happen for a reason – they help us to learn, to grow and to improve. Failure is a teacher and a good one at that.

4. Everything Starts With A Dream

Kung Fu Panda opens with an amazing dream sequence involving our hero slaying villains and saving the world with the incredible skills he’s learned from his kung fu training.

Naturally, it’s just a dream. But because he’s already envisioned success, our hero is taking the first steps towards being a success. Just by dreaming about something, he’s already winning.

All the world’s successful people had dreams that they replayed over over again in their minds. They didn’t dream about themselves losing to the villains and the world being destroyed. They dreamt about winning.

If you can dream it, you can achieve it.

Kung fu kids will have role models and mentors in the form of their teachers, parents and whomever else they may choose (perhaps Bruce Lee!).

But it’s important to remember that it should not be our aim to become our role models. Rather, we should aspire to be 10% of what they are, learn what we can from them – and then move on.

You have your own greatness inside you, just as Kung Fu Panda had his inside him. He thought he wanted to be a member of the Furious Five, but he realised that practising with them was just a milestone. There were bigger plans in store for him. 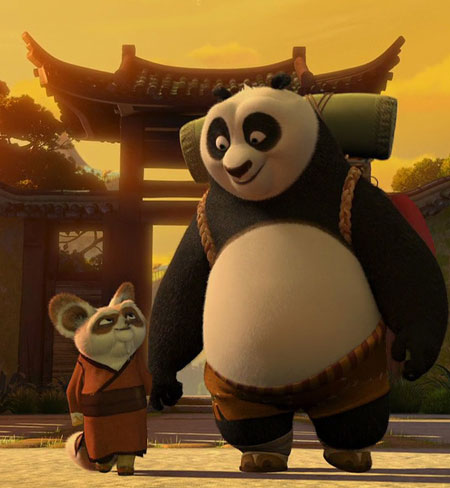 Sometimes, it’s even like this with our friends. Friends come and go. Some stick around, but others we move on from once we’ve outgrown them. Change is essential.

Kids Caring for the Environment