Grandmaster Lay Wing Sung and his family left WA in the mid eighties to pursue new horizons in the U.S.A.  They moved to a suburb of San Fransisco called Fremont where he and his son Sifu Shane Lacey (Lay Shun Lay) established a school in Choy Lay Fut Buk Sing.

Shane Lacey (Lay Shun Lay), being under his father’s martial arts eye since a very young age established himself as a formidable martial artist while living in Australia, taking out many trophies for demonstration and sparring.  The move to America would prove to be a fruitful one for Shane as his martial arts skill was further developed when he won a scholarship to the Wu Shu Academy in China, where he studied under some of the best in China.

This experience and training honed his martial arts skill to a remarkable new high.  Shane would go on to become one of the most highly respected and sought after martial artists on the West coast of America. 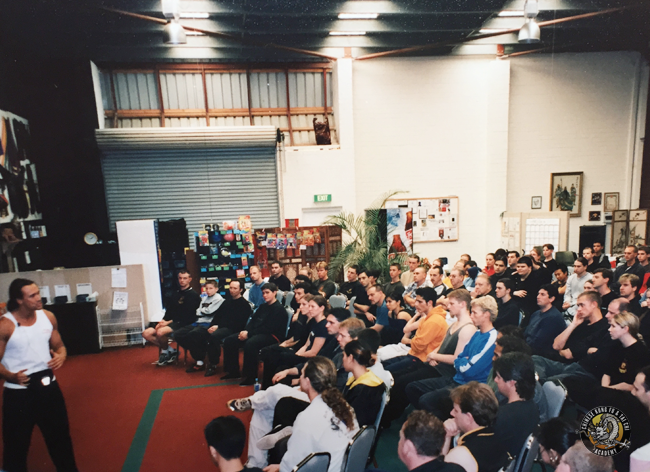 He won five consecutive Four Star Grand Champion titles from 1988 to 1993 in the International Chinese Martial Arts Championships; this contest has four divisions, long weapon, short weapon, southern style and northern style.  Shane is the overall champion in ALL divisions. 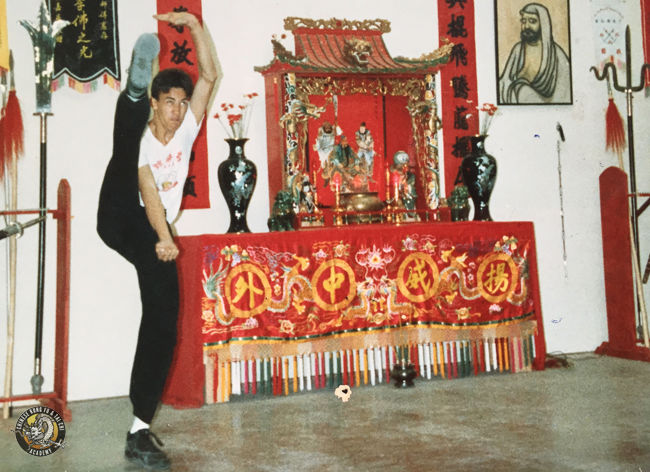 He was one of the 10 grand champion form finalists at Ed Parker’s International Championships in Long Beach California.  He has also twice won the advanced Chinese weapons division at Parker’s event.  He is currently the top national Broad Sword champion in America.  Shane Lacey is not only well versed in Choy Lay Fut Buk Sing, but excels in Northern Shaolin, Chow Gar, Wing Chun, and Wu Shu.